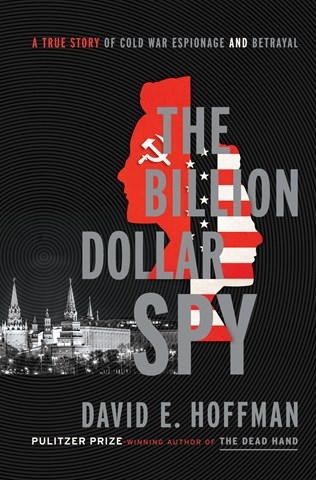 Narrator Dan Woren's bass voice fits this thrilling account of how the CIA gained totally unexpected information about Soviet technology during the Cold War. In February 1978, agents in Moscow were approached by military technology researcher Adolf Tolkachev, who subsequently transferred tens of thousands of pages of military secrets to the U.S. The story does not end well for Tolkachev--sloppy counter-espionage work by the U.S. led to his betrayal and eventual execution. Woren's pacing, inflection, and Russian accents are all well done. Those familiar with the Russian language may cringe a bit at his pronunciation of Russian words, but this is a minor hitch in an otherwise splendid production. M.T.F. © AudioFile 2016, Portland, Maine [Published: JANUARY 2016]