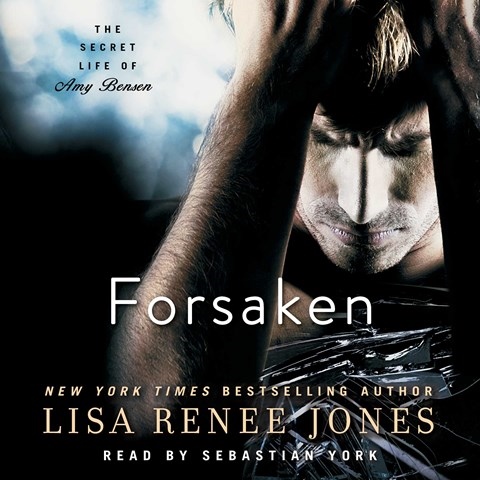 This third in The Secret Life of Amy Bensen series has brother Chad resurfacing after being captured and tortured by the villain of the piece. He hooks up with beautiful Gia, his erstwhile torturer--or is she really his rescuer? Narrator Sebastian York does his usual good job of firing up the action in this alpha-male role. However, one might wish for a female voice for Gia. York's pacing is usually good. He handles the range of voices well in a clear narrative style with few character voices. Likely a must read if you're into the series. Don't listen to this book as a stand-alone. M.C. © AudioFile 2016, Portland, Maine [Published: JANUARY 2016]