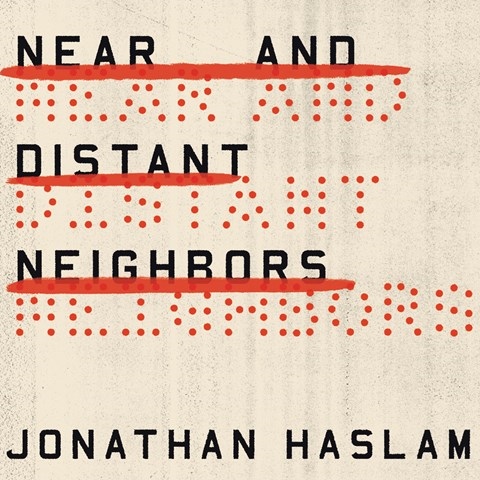 NEAR AND DISTANT NEIGHBORS A New History of Soviet Intelligence

Using formerly overlooked Russian sources, British historian and scholar Haslam's important work should be of interest to all who follow the rise of the Soviet Union, the Cold War, and the current trajectory of Russian foreign affairs. The work traces the evolution of espionage from 1917 to the present day; however, the audio edition fails to deliver a good listening experience. Shaun Grindell's disjointed pacing and emphasis as well as his inexcusable pronunciation of Russian words mar the opportunity for success as an audiobook. M.T.F. © AudioFile 2016, Portland, Maine [Published: MARCH 2016]