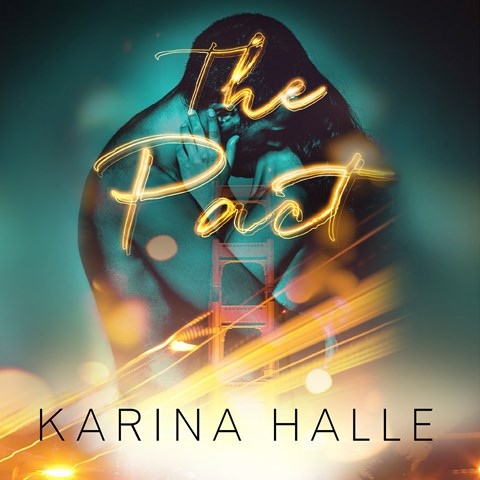 Two 20-something good friends, Stephanie and Linden, make a pact to marry if neither is in a serious relationship at age 30. What ensues is years of mismatched relationships, missed opportunities, drinking, gratuitous vulgar language, explicit sex, and juvenile behavior. Stephanie's voice, as delivered by Lidia Dornet, is slightly cheery and a little naughty. Dornet's portrayal of Linden, and his Scottish accent, varies from convincing to spotty. Shaun Grindell's Scottish accent is thicker, believable, and interesting. He's equally adroit with the other characters he portrays, using pitch differences to make them sound distinctively male or female. A.C.P. © AudioFile 2015, Portland, Maine [Published: OCTOBER 2015]