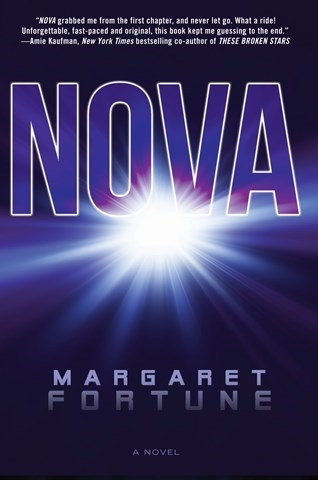 Like many teen girls, Lia Johansen isn't sure who she is. Engagingly voiced by narrator Jorjeana Marie, Lia has a valid reason for her confusion. She has actually been imprinted with the memories of the real Lia, a former prisoner of war at the Tiersten Internment Colony. She is really a human bomb whose mission is to blow up the New Sol Space Station. But when she malfunctions and later meets Lia's childhood friend, Michael, and his family, she finds she isn't so sure about her mission anymore. Marie's youthful voice ably reflects the myriad emotions of Lia, the audiobook's driving force. Using a variety of voices, Marie does an equally laudable job with the other female characters, although her male characters ring less true. Nonetheless, she skillfully leads listeners to discover who Lia truly is in this compelling production. D.E.M. © AudioFile 2015, Portland, Maine [Published: SEPTEMBER 2015]