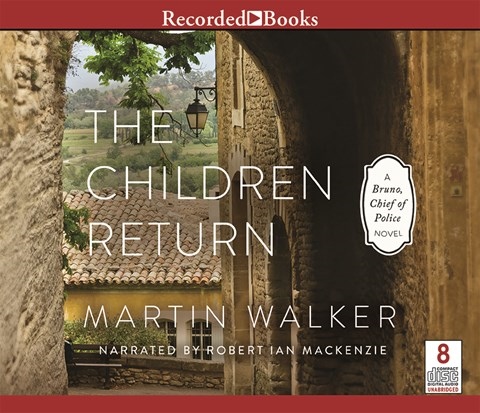 Robert Ian Mackenzie's understated performance fits this seventh entry in the series featuring Bruno Courreges, a small-town French police officer. There's a lot going on in the town--terrorism, murder, romance, international intrigue, and a large bequest--and Bruno, without fanfare, handles it all. Mackenzie's narration is unobtrusive but not dull. He captures Bruno's steadiness and decency and does a fine job with the other characters, of both genders and various nationalities. Mackenzie is generally content to let his characters speak with an English accent, no matter where they're from. There are too many countries represented here to do otherwise as constantly shifting accents would be a distraction. G.S.D. © AudioFile 2015, Portland, Maine [Published: JULY 2015]