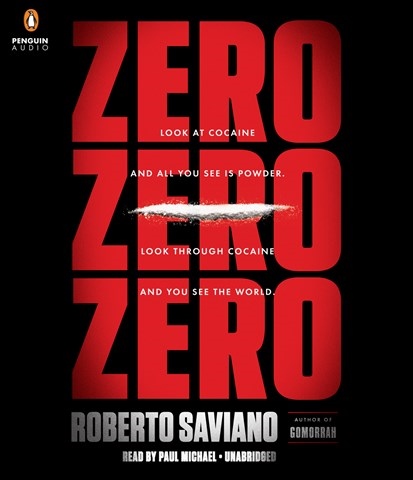 The dark global underworld of cocaine production and dissemination is brought to light by Roberto Saviano, acclaimed author of GOMORRAH, which exposed the Neapolitan Mafia and ultimately forced Saviano into hiding. Narrator Paul Michael adopts the narrative style of an investigative reporter--clear, serious, and deliberate--highlighting the scope and gravity of the issue. Michael's foreboding tone befits the gritty realities of the criminal enterprises in various countries that govern the global cocaine economy. His delivery is consistent and well executed, though Saviano's work itself sometimes seems disjointed because of the sheer number of players involved--from kingpins to mules to users. S.E.G. © AudioFile 2015, Portland, Maine [Published: NOVEMBER 2015]