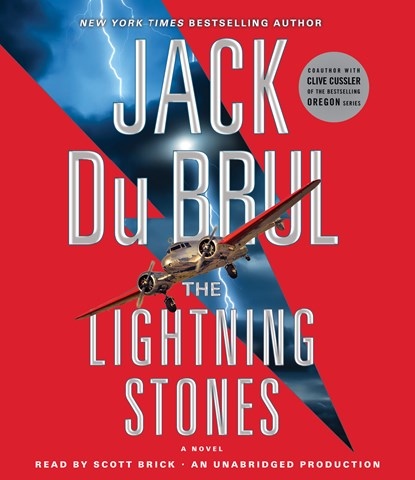 "What geologist can shoot a gun like that?" Philip Mercer can, and he's out to catch those who killed his friend. The villains are the Earth Action League, as well as a French renewable energy magnate who's backing the ecological group for his own purposes. Mercer finds that the trail leads to Amelia Earhart's long-lost plane and its deadly cargo. Narrator Scott Brick doesn't go over the top, but he keeps danger in the air during the many passages of fights and gunplay, right up to the final explosion. Occasionally, he lets in a hint of humor, as when Mercer deals with an FBI "door kicker." Listeners whose interest is piqued will find a well-read, fast-paced action story. J.A.S. © AudioFile 2015, Portland, Maine [Published: DECEMBER 2015]