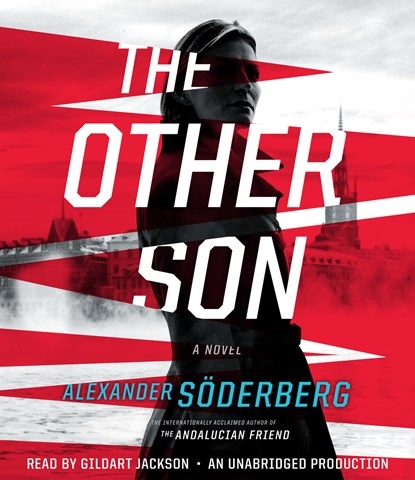 Sophie Brinkmann is trying to remove herself from her lover's crime ring. He's in a coma--she's in the crosshairs of both the police and the other mob members. The palpable danger to Sophie, and her paralyzed son, is conveyed in Gildart Jackson's gritty narration. His steady pace and precise diction deliver the violent details of this second installment in a Swedish crime series. The fast-paced plot moves the listener from scene to scene without many pauses or downbeats. Overall, this is an enjoyable listen, though the details of the multiple crimes may be too much for some. The audiobook's start is dramatic and sharp--the story itself doesn't quite maintain its initial levels of suspense. M.R. © AudioFile 2015, Portland, Maine [Published: OCTOBER 2015]