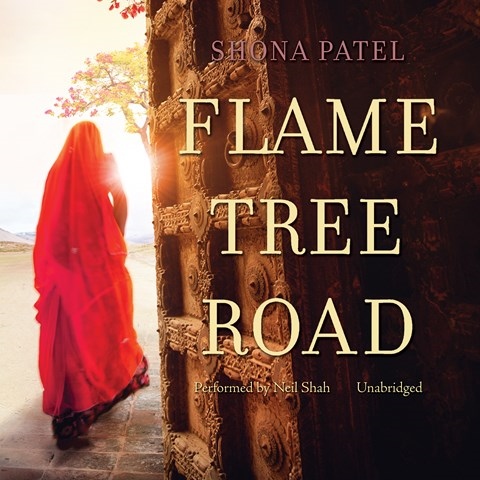 Narrator Neil Shah brings alive a story of India's rich history. After seeing his mother's harsh life, Biren Roy dreams of transforming his native India into a place of equality and freedom. Biren becomes a champion of educational equality, challenging both British colonial policy and Indian tradition, eventually finding his salvation in the love of Maya, the daughter of a local educator. Though Shah overlooks much of the humor in the narrative, he crafts entirely distinct voices for each character, enlivening the complex world of early-twentieth- century India. He excels at tracing Biren's personal and spiritual evolution from ambitious civil servant to dejected outsider and captures his redemption through his love for Maya. Biren's dialogue holds such nuance that listeners will be transfixed as his story unfolds. B.E.K. © AudioFile 2016, Portland, Maine [Published: AUGUST 2016]