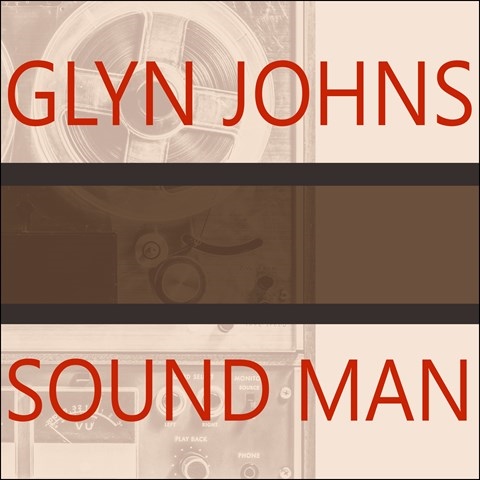 SOUND MAN A Life Recording Hits With the Rolling Stones, the Who, Led Zeppelin, the Eagles, Eric Clapton, the Faces

Born in London in 1942, producer-engineer extraordinaire Glyn Johns represents the development of rock-as-artform as equally as his more famous charges--The Beatles, The Rolling Stones, Eric Clapton, Led Zeppelin, and others. The industry these artists came into was still the world of men in gray flannel suits who could neither comprehend their music nor tolerate it. Glyn Johns, on the other hand, was actually the same age as his musical peers, and he played a vital role in shaping their musical sound, which is why narrator Simon Vance--who regularly voices music-related audiobooks--paints an almost aristocratic portrait of the producer, at once eloquent and grandiose--not unlike the music Johns produced, which he imbued with a quality that still resonates with music listeners today. J.S.H. © AudioFile 2015, Portland, Maine [Published: SEPTEMBER 2015]