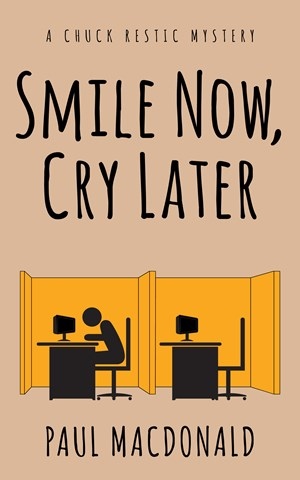 Narrator Paul Dake delivers one of the funniest opening chapters in the mystery genre. Chuck Restic has held his HR job for 20 years and, having seen it all, is bored with the "risk-averse" profession. He decides to investigate the mysterious disappearance of a co-worker. Dake portrays Restic as the perfect amateur sleuth--he's low-key and uses his knowledge of human behavior rather than his fists when things get tough. Dake skillfully portrays the diverse accents and personalities of the characters Restic encounters in his wide-ranging investigation. Especially memorable is Dake's depiction of Mike Wagner, an investigative journalist who continually spouts hilarious sarcasm in this unique novel. S.G.B. © AudioFile 2015, Portland, Maine [Published: AUGUST 2015]