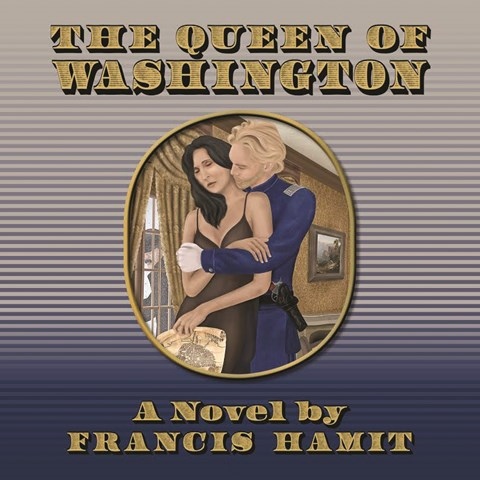 THE QUEEN OF WASHINGTON

Narrator Melanie Mason finds a wonderful Southern accent for Rose Greenhow that adds a great deal to the atmosphere of this novel. David Wilson Brown uses a variety of tones and accents—Southern and Northern, as well as French and Spanish—for the various male characters. Together, the two narrators provide tension and a theatrical atmosphere to the story. Rose, a rich player in nineteenth-century Washington, D.C., society, is a spy, first for the Confederacy and later for British and French intelligence in the 1850s and ‘60s. The many plot twists of this historical novel make for an engaging performance by two smooth narrators. S.C.A. © AudioFile 2015, Portland, Maine [Published: OCTOBER 2015]