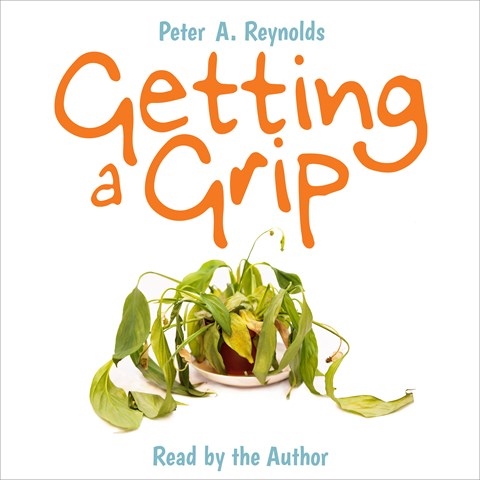 British author-playwright Peter A. Reynolds does a splendid job narrating his own bizarre yet fascinating story. Jennifer Cooper is riding her bike when she hears a plaintive cry for help--but she fails to save young Ralph Layton-Jones from falling to his death. Reynolds movingly conveys Cooper's struggles to live with what happened. He's even more compelling as Layton-Jones's ghost, who haunts Cooper. The description of her squalid life and her deepening despair are painful to hear. However, as Layton-Jones "possesses" Cooper, his sarcastically encouraging asides give her a confidence she's never had before. Listeners will remain on the edge of their seats as Cooper may or may not have a second chance to help another young man in trouble. S.G.B. © AudioFile 2015, Portland, Maine [Published: SEPTEMBER 2015]