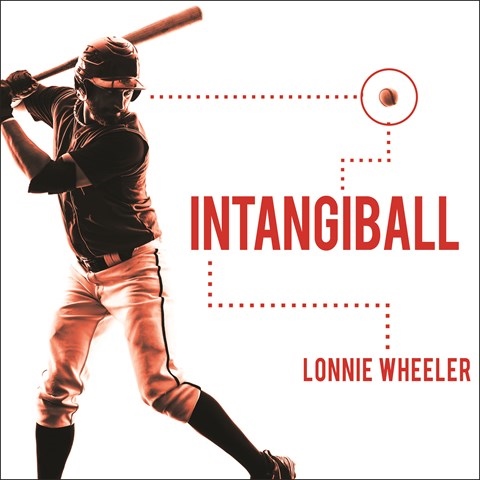 Baseball has always been a sport of statistics, which can be scrutinized so much that they threaten to overtake the game's aesthetics at times. What this audiobook does is study the efforts of those who play the game, details that don't show up in the box score. Lonnie Wheeler's book is for baseball die-hards, and narrator Eric Michael Summerer brings home the many points--intangible, invisible, and emotional--with great inflections. His steady performance ranges over the many topics covered, which include "moxie" and "teamship" and their importance to the sport. Bonus points for Summerer: Not one athlete's name is mispronounced. Fantasy players would do well to listen to this book to remember what goes into making great players, and teams. M.B. © AudioFile 2015, Portland, Maine [Published: OCTOBER 2015]