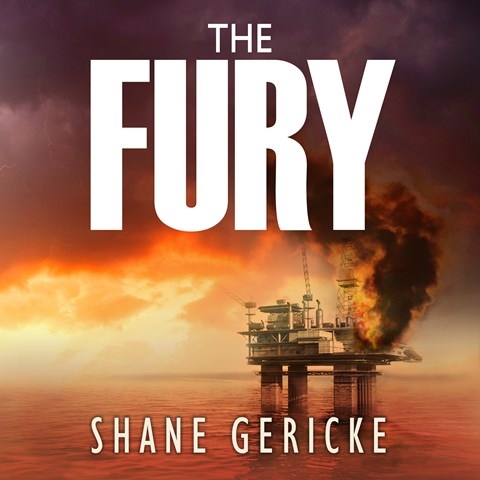 An oil well disaster in the Gulf of Mexico, nerve gas invented by the Nazis during WWII, a Mexican drug lord, and an undercover Chicago cop posing as a hooker--this fast-paced thriller has it all. Narrator Robertson Dean's resonant voice carries the listener until the pieces begin to coalesce, but he misses the opportunity to clarify the sudden breaks between storylines. Dean portrays the cartel leader with depth, revealing his protective love for his sister as well as his cold-blooded villainy. As the female cop, Dean occasionally strays into a whispery caricature, but he successfully expresses her steely intensity in other scenes. With a compelling tone, he perseveres as the listener discovers whose vengeance will prevail. N.M.C. © AudioFile 2015, Portland, Maine [Published: OCTOBER 2015]