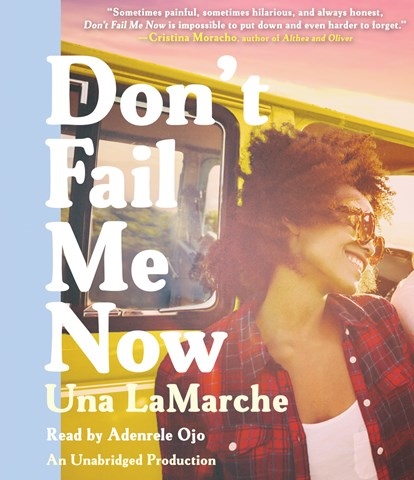 Seventeen-year-old Michelle has heartaches and responsibilities aplenty. Narrator Adenrele Ojo eloquently expresses Michelle's emotional reactions and reflections in a Baltimore police station at 1:00 a.m. Michelle's worried about protecting her younger siblings and keeping her family together, furious with her drug-addicted mother, and resentful of the father who deserted them a decade before. Fears, frustrations, and other feelings multiply as Michelle learns that her father is dying in California and sets off to see him in the rattletrap car he left behind, traveling with her two siblings, a white half-sister she's just met, and that sister's half-brother. Ojo skillfully negotiates Michelle's shifting moods, the personalities and dynamics of all the travelers, the trip's turmoil, themes of racial and economic divisions, and Michelle's resilience in the face of past and present pain. S.W. Winner of AudioFile Earphones Award © AudioFile 2015, Portland, Maine [Published: SEPTEMBER 2015]