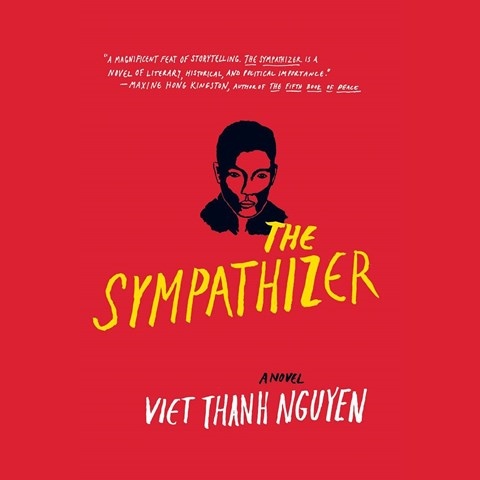 Narrator Francois Chau's voice is surprisingly gentle and meditative as he describes gunfire during the fall of Saigon. The nameless protagonist of this novel, a secret policeman, is leaving Vietnam to come to the U.S. His experiences here, including a stint as a consultant for a Hollywood version of the war, are told with frankness and wry humor. Chau reads with weary but determined detachment that reflects the protagonist's desire to live. In this way, both author and narrator make credible the character of a former secret policeman who reflects thoughtfully on his experiences even though he could still calmly kill a man. Throughout Viet Thanh Nguyen's novel, Chau's voice foreshadows the protagonist's fate. J.A.S. © AudioFile 2015, Portland, Maine [Published: DECEMBER 2015]