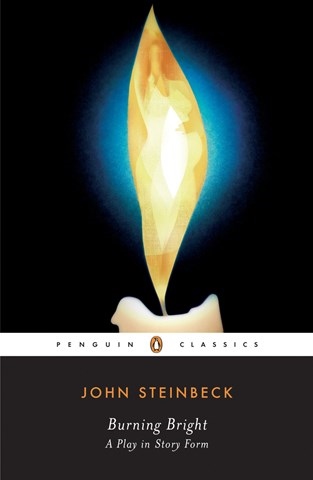 Steinbeck's experimental novel, self-labeled a "play novelette," tells the story of a desperate love triangle involving a woman whose desire for a child drives her to adultery. Focusing on four characters, the story is told through dramatic tête-à-têtes. Narrator Richard Poe projects the tension between each combination of characters. He especially captures the deep friendship expressed in the interchanges between friends Ed and Joe Saul, who speak to each other in raspy, earnest voices. Joe Saul's young wife, Mordeen, is portrayed with warmth and vibrancy in her voice. Through his attention to intonation, Poe captures the seriousness of the characters' conversations while maintaining a friendly tone. D.W. © AudioFile 2015, Portland, Maine [Published: NOVEMBER 2015]