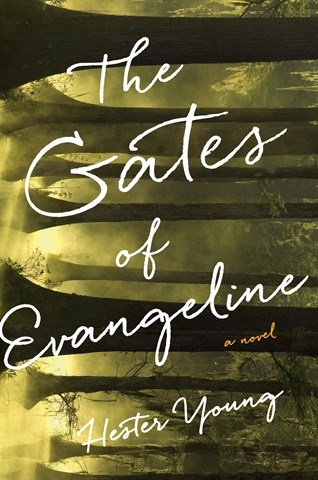 THE GATES OF EVANGELINE

Recovering from the death of her 4-year-old son, reporter "Charlie" Cates quits her job and heads to Louisiana to write about a thirty-year-old missing person's case involving the 3-year-old son of a prominent family. January LaVoy's narration is composed mostly of Charlie's thoughts--overwrought, poorly reasoned assumptions that, instead of building suspense, announce multiple red herrings that try to misdirect the listener. LaVoy gives all the male characters the same Southern accent whether they're Louisianan or Texan, upper class or laborer. The large cast of characters have little development to engage the listener, and the solution to the mystery is announced way too soon. N.E.M. © AudioFile 2015, Portland, Maine [Published: SEPTEMBER 2015]