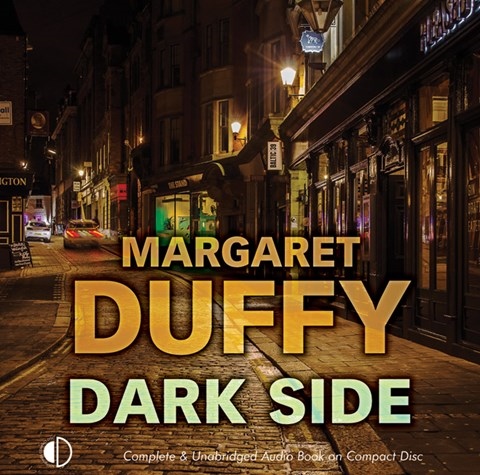 Narrator Patricia Gallimore once again does the honors for Serious Crime officers Ingrid Langley and Patrick Gillard in their sixteenth mystery. Gallimore's understated style is ideal for the pair, who are skilled at working together. However, her best creations are Gillard's father, a vicar, and his sweet-natured mother, who help with their family at a moment's notice. Detective Chief Inspector James Carrick is accused of murdering Bennie Cooper, a mobster and child-porn purveyor. Carrick's Scottish accent thickens, and his emotions escalate when he's found bloody and passed out beside Cooper's body. Most intriguing--and amusing--is hearing Gillard describe his disguise as a transient (including an onion smell for "authenticity") as he works to clear Carrick's name in a mystery filled with suspects. S.G.B. © AudioFile 2015, Portland, Maine [Published: OCTOBER 2015]