Home»Reviews»THE GIRL IN THE GLASS 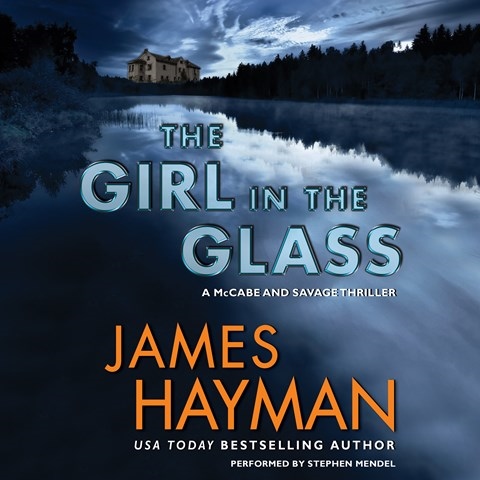 THE GIRL IN THE GLASS McCabe & Savage, Book 4

Stephen Mendel is a fine narrator. His slightly rough, deep voice works well for this story, a murder mystery set in Portland, Maine. He reads deliberately, which somehow increases the coastal ambiance of a small, livable city that features only the occasional murder. He is also expressive enough that the characters come through; many are upper class and self-absorbed, but there's enough variety to be interesting. Spanning 100 years, the story is primarily a police procedural; though it's advertised as a thriller, it's more Holmes than Cussler. A murder takes place that mirrors one perpetrated long ago; a grouchy male cop (McCabe) and steady female one (Savage) look into it. D.R.W. © AudioFile 2015, Portland, Maine [Published: NOVEMBER 2015]