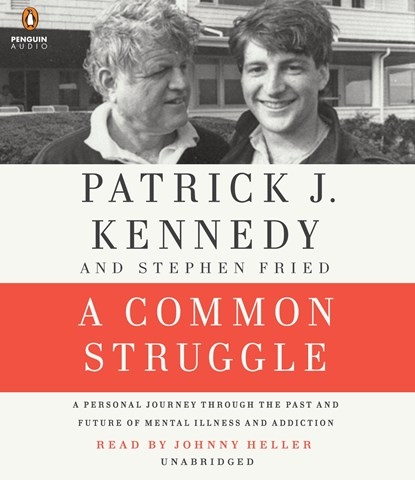 Elected to office in Rhode Island at the age of 21, Patrick Kennedy went on to win a seat in the House of Representatives and became a seasoned legislator. Johnny Heller's narration of this audiobook captures Kennedy's isolation as he struggled with alcoholism, drug addiction, and bipolar disorder in plain sight. Heller's skillful narration is complete with a dead-on Boston accent. When Patrick's car hit the barrier in front of the White House, his father, Ted, characterized it as a "fenda benda." This gives listeners a glimpse of the deception, denial, and delusion that Patrick grappled with daily. But he fought his way back to sobriety, and through Heller's outstanding narration listeners can experience his triumph over his addictions and ultimate recovery. E.E.S. Winner of AudioFile Earphones Award © AudioFile 2016, Portland, Maine [Published: JUNE 2016]