Home»Reviews»THE COURT AND THE WORLD 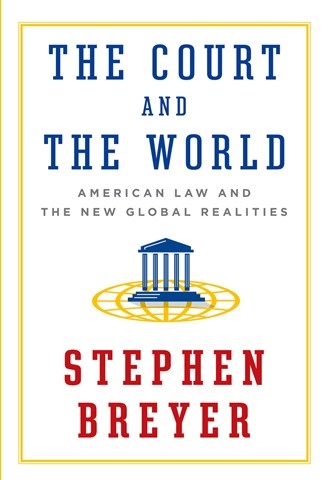 At first, this audiobook seems to be just another analysis of Supreme Court cases, written by one of the justices. But it's actually a lightning rod that's adding to the current debate about how much, or even if, our courts should use legal opinions from outside the United States in their opinions. Stephen Breyer comes down firmly on the side of using global legal precedents and argues that courts have been doing this throughout our history. As narrator, Justice Breyer has a gentle, professorial, unpretentious voice, which he uses to urge listeners to understand his points. His reading does suffer from uneven pacing and word emphasis, and he delivers many sentences in a monotonous tone. However, his homey yet authoritative presentation mostly makes up for these quirks, and the book is an important addition to the argument. R.I.G. © AudioFile 2015, Portland, Maine [Published: NOVEMBER 2015]