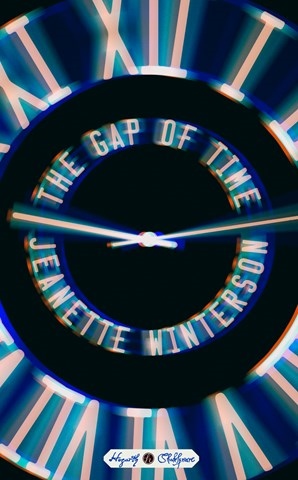 THE GAP OF TIME, a modern retelling of A WINTER’S TALE, launches the Hogarth Project, for which contemporary authors write novelizations of Shakespeare's plays. The performances of Penelope Rawlins, Mark Bazeley, and Ben Onwukwe enhance Winterson's graphic scenes and gritty dialogue with their clarity and flawless pacing. The trio's pleasing British accents are particularly appropriate in the earlier scenes set in England. Winterson has cleverly updated the names and personalities of the original cast, and initially the narrators handle the multiple roles smoothly, using subtle shifts of tone and intensity to establish character differentiation. However, when the action shifts to the U.S., the narrators’ attempts at American accents are unconvincing. It’s a distraction—but not enough of an irritant to ruin this provocative audio experience. M.O.B. © AudioFile 2015, Portland, Maine [Published: NOVEMBER 2015]