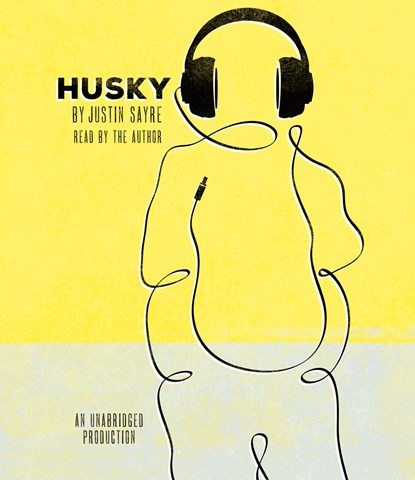 Twelve-year-old Davis thinks a lot about adjectives. Everyone’s got one: the MEAN girl, the ANNOYING kid. Davis’s adjective is HUSKY. That means fat, he’d be the first to tell you. With middle school fast approaching, he sees his relationships with his peers shifting and changing. He wonders . . . can he change his adjective? The author narrates this story with the assurance of someone who has traveled a similar path. As he voices each character, the listener gets an authentic feel for Davis’s world. The loud brogue of Davis’s Irish grandmother, the condescending voice of preteen Allegra, the friendly joshing of Paolo are especially effective in making the story seem real. Sayre balances the humor and pathos of the preteen psyche as Davis searches for self-acceptance. N.E.M. Winner of AudioFile Earphones Award © AudioFile 2016, Portland, Maine [Published: JANUARY 2016]