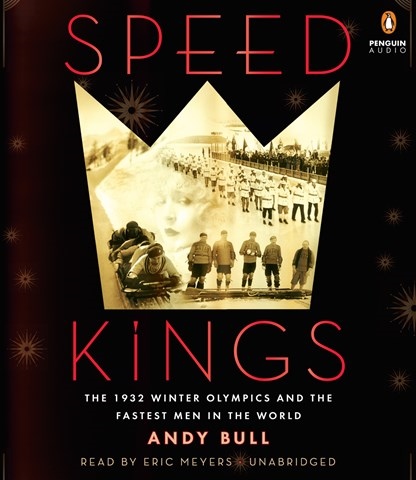 Eric Meyers narrates the gripping story of four young men who became national sensations as members of the U.S. bobsledding team in the Lake Placid Olympics of 1932. Their exploits, both on and off the track, reflect the changes in this country from the 1920s to the Great Depression and also set the stage for the second terrible world war that follows. Meyers has a deep, resonant voice that rattles one's speakers, and he can also portray characters with both British and regional American accents. He paces the story to create maximum suspense, emphasizing the personal details that keep it moving. There are twists along the way, and Meyers delivers them with aplomb. R.I.G. [Published: JANUARY 2016]