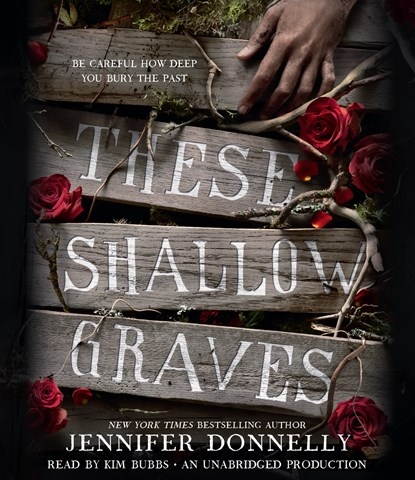 Kim Bubbs skillfully gives voice to Josephine Montford, a wealthy young woman in late-nineteenth-century New York, and her love interest, an aspiring reporter named Eddie. Together, they set out to track down the man who murdered Jo's father, a newspaper publisher. Donnelly describes Jo's "porcelain coolness" as a "veneer" under which lies a "fierce intelligence," and Bubbs's portrayal deftly reflects those traits. She reveals Jo's education and privilege through genteel enunciation and a level tone, which make her moments of naïveté more believable. Jo's intelligence especially comes through in her fast-paced, passionate exchanges with Eddie. The poor denizens of the city, also competently portrayed, are effectively juxtaposed with the privileged. E.M.C. © AudioFile 2016, Portland, Maine [Published: JANUARY 2016]