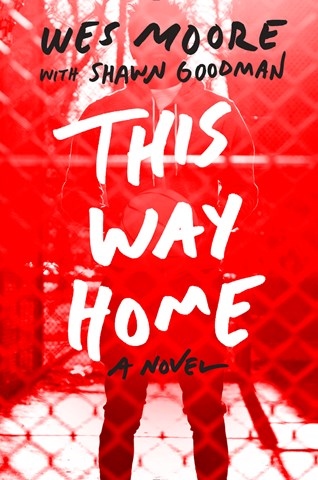 JD Jackson takes listeners straight onto the streets of Baltimore, where 17-year-old Elijah and his two best friends are prepping for an adult basketball tournament that will have a fatal impact, especially after they capture the attention of the Blood Nation gang. The gang wants the boys to flaunt their colors in glitzy uniforms. Elijah refuses. Jackson's narration stays very even, with no drama even during intense sports and gang conflicts. But his characterizations of the young men, their adversaries, their worried and grief-stricken mothers, and, especially, a gruff ex-military mentor named Banks are terrific. He gives the story depth and keeps moving to a pat conclusion that clashes a bit with the gritty realism of the rest of the story. D.P.D. © AudioFile 2015, Portland, Maine [Published: DECEMBER 2015]