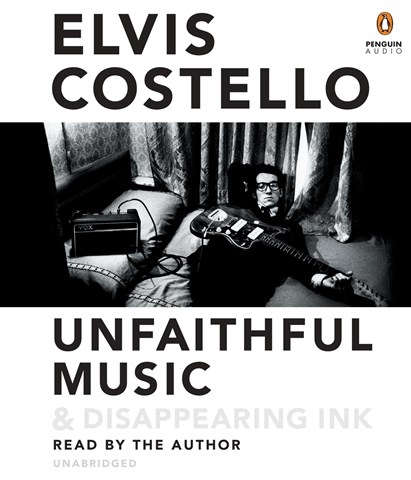 Always provocative, sometimes controversial, rock singer-songwriter Elvis Costello has evolved through and endured multiple phases—heralded and unheralded—and still remains a vital force in popular music. In this largely anecdotal memoir—read by the performer himself—he reflects on growing up in a musical family—his father was a jazz bandleader—catching the wave of punk amid the social and economic decay of mid-seventies Britain, and working with Paul McCartney, George Jones, and other musical icons. The fact that he reads the book himself is apt, considering the highly personal nature of the material. He really pours on the Liverpool accent, which is appropriate, considering his typically British barbed wit and the wry nature of the narrative. J.S.H. © AudioFile 2015, Portland, Maine [Published: OCTOBER 2015]