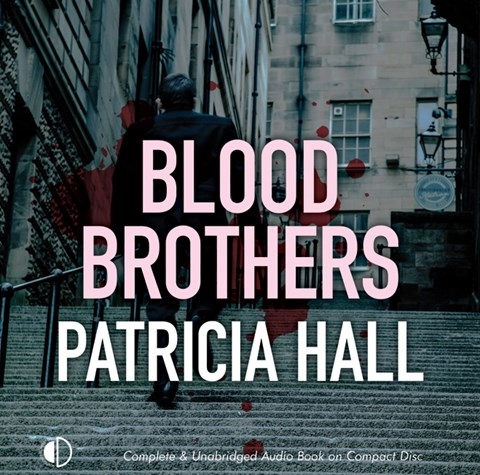 Narrator Janine Birkett transports listeners to 1960s London. She gives photographer Kate O'Donnell, a Liverpool transplant, an ebullient accent and a feisty personality. O'Donnell is approached by exposé reporter Carter Price, who wants her to photograph career criminals. He sounds like a typical sixties guy--suspicious of a strong woman. It's disturbing to hear the volatile interplay between gangster brothers Georgie and Ray Robertson and their equally nasty mother. Things escalate when O'Donnell's sometimes boyfriend, cop Harry Barnard, must choose between his career and going after the Robertsons, his childhood friends. Birkett adds to the atmosphere with her skilled portrayal of cops (both good and bad), prostitutes, and gay prejudice. Listeners will be rewarded with a window on an exciting time and an unusual mystery. S.G.B. © AudioFile 2016, Portland, Maine [Published: JANUARY 2016]