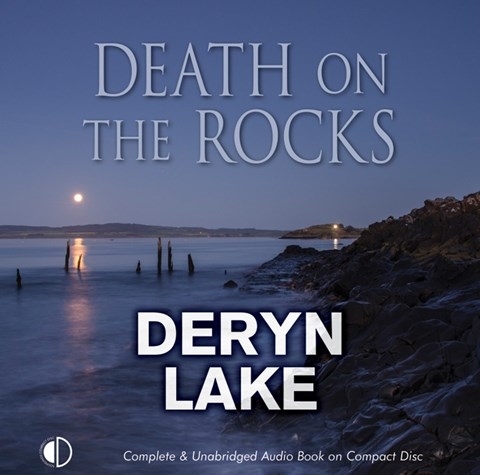 This fifteenth Deryn Lake mystery, featuring John Rawlings, the apothecary and amateur sleuth who solves cases in Georgian England, is beautifully performed by Michael Tudor Barnes. In Hotwell, a spa near Bristol where the fashionable (and the disreputable) take the waters, listeners are immersed in a world of color, rich delicacies, bad odors, an odious fat impostor claiming an inheritance, and a dangerous lunatic. Barnes, with vivid characterizations and a smooth narrative, perfectly depicts the milieu, manners, and persona of a spa town. This is good listening for lovers of period mysteries with familiar characters portrayed by a polished narrator. D.L.G. © AudioFile 2015, Portland, Maine [Published: DECEMBER 2015]