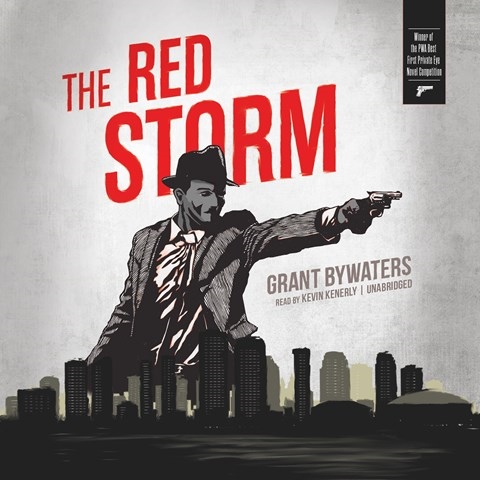 Narrator Kevin Kenerly evokes the strong atmosphere of this mystery, set in 1930s New Orleans. He captures the swagger of African-American P.I. William Fletcher through dialect and portrays the smoky sensuality of Fletcher's client, Zelda, with a deep, almost masculine, tone. The story would benefit from showing more and telling less. Furthermore, some of Kenerly's accents are inconsistent on occasion, and the words of a dying man late in the novel give no indication of suffering even though the character is bleeding to death. But Kenerly keeps the listener hooked on the plot and atmosphere, so fans of the genre should find this debut enjoyable. J.F. © AudioFile 2016, Portland, Maine [Published: FEBRUARY 2016]