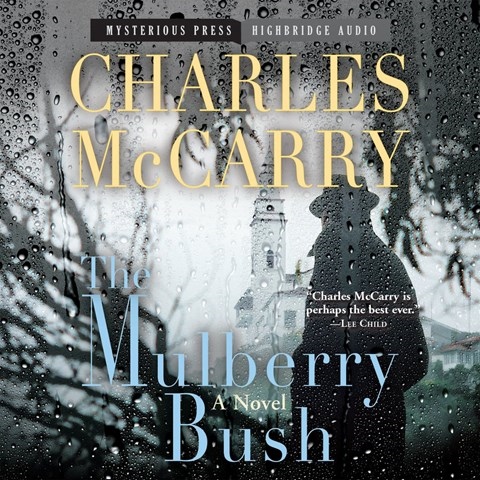 Narrator Robert Fass shares his gift for crisp articulation and natural-sounding conversation in this notable audiobook. His warm tones enhance the unusual spy story that unfolds. An American agent falls in love with an enchanting Argentinean beauty, but their relationship is encumbered by the shadows of their fathers--his an alienated American spy and hers a famous revolutionary. Fass delicately renders the voice of beautiful Luz and creates subtle but distinguishable characterizations of people from the Middle East and Russia. As the American spy coldly manipulates his many clandestine affiliations, the listener wonders whether he'll get the revenge he so earnestly seeks. N.M.C. © AudioFile 2016, Portland, Maine [Published: FEBRUARY 2016]