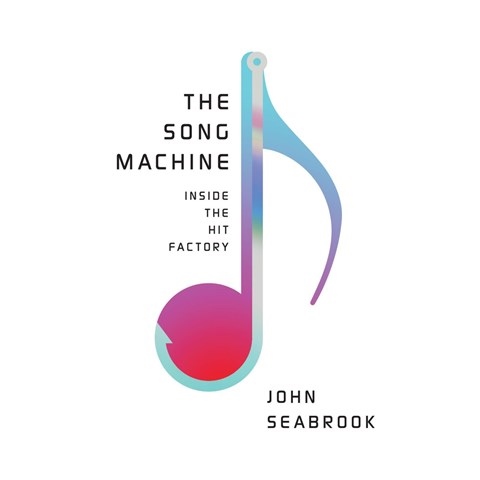 THE SONG MACHINE Inside the Hit Factory

One might not think of the wondrous deep voice of Dion Graham in the context of the shiny pop world of Britney Spears, Katy Perry, the Backstreet Boys, and The Weeknd. However, he IS the perfect guide for an exposition of an industry that is under fire from several fronts: the digital world, consolidation into a few labels, and automated instruments that have made session musicians obsolete. The most startling revelation is that the Billboard pop charts are littered with songs written and produced by a few middle-aged Swedes! Graham is always enthusiastic and stylish as he introduces a diverse cast of characters, including Swedish pop-maker extraordinaire Max Martin, the legendary Clive Davis, and corrupt manager Lou Pearlman. It might be dispiriting if it weren’t for the brisk pacing and sly amusement of Graham. A.B. 2016 Audies Finalist © AudioFile 2016, Portland, Maine [Published: FEBRUARY 2016]