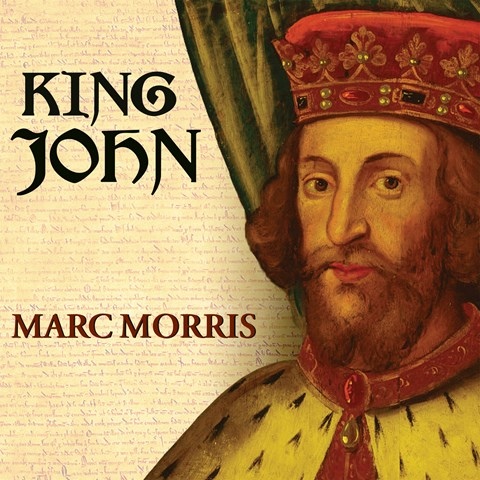 KING JOHN Treachery and Tyranny in Medieval England: the Road to Magna Carta

Morris's history of King John jumps around in time, making the listener work hard to follow along. Narrator Ralph Lister amplifies this problem by narrating loudly and with emphasis, as if declaiming. Quotations from John are given extra emphasis, making him sound querulous or vicious. Though one of England's least admirable kings, he doesn't merit caricature. The actual history is interesting, and Lister, when he falls into a conversational tone, is capable; his pacing is good, his voice serviceable, his British accent clear and likable. But his odd bombast and timeline shifts can make this program hard to attend to. W.M. © AudioFile 2016, Portland, Maine [Published: FEBRUARY 2016]