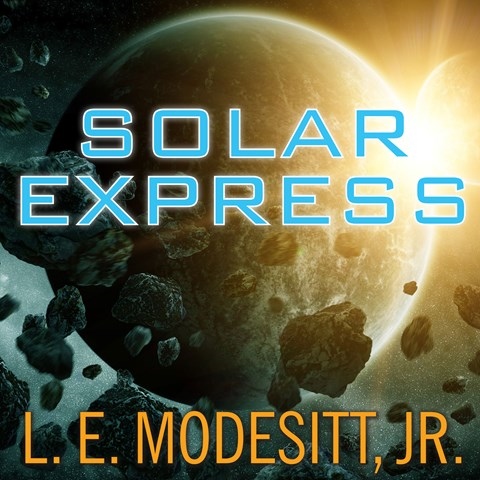 With this audiobook, listeners will enjoy the long-distance love story as much as the technically savvy science fiction. Narrator Robert Fass takes a steady, deliberate approach in delivering the events that ensue when an apparently indestructible (but damaged) alien artifact dives like a comet towards the sun. His friendly, American, middle-range voice offers slight but recognizable differentiation between the characters. As newscasts are interspersed throughout the chapters, Fass treats them like any other text. Earth's governments are in their usual uproar, and the militarization of space is a real possibility. The subplots have been done before, but here the science is current, with an extrapolation or two. But people are still people, and aliens are . . . something else, evidently. Or--are they? D.R.W. © AudioFile 2016, Portland, Maine [Published: MARCH 2016]