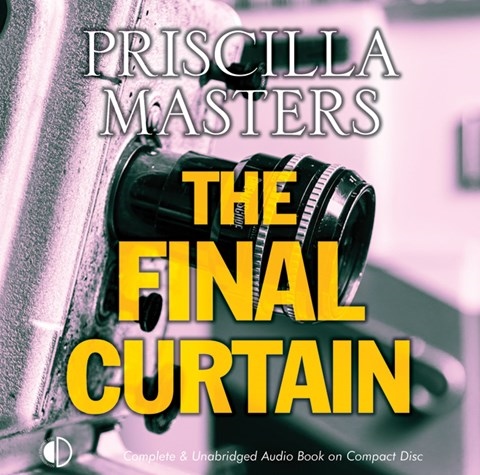 Narrator Julia Franklin splendidly re-creates the surreal world that Detective Inspector Joanna Piercy encounters when she investigates numerous threats to the former child star Timony Weeks, now elderly, who frustrates local police because she frantically calls for their assistance almost daily. Franklin deftly delivers Weeks's peculiar childlike voice and Piercy's growing irritation with the seemingly groundless complaints, along with the vivid descriptions of the remote Staffordshire moorlands. Listeners will enjoy Piercy's banter with her partner, Mike Korpanski, and be moved as she experiences unexpected emotional reactions to the case. Most fascinating is hearing Weeks's longtime assistant, Diana Tong, present a fascinating look at a 1960s TV series and its tragic repercussions many years later. S.G.B. © AudioFile 2015, Portland, Maine [Published: NOVEMBER 2015]