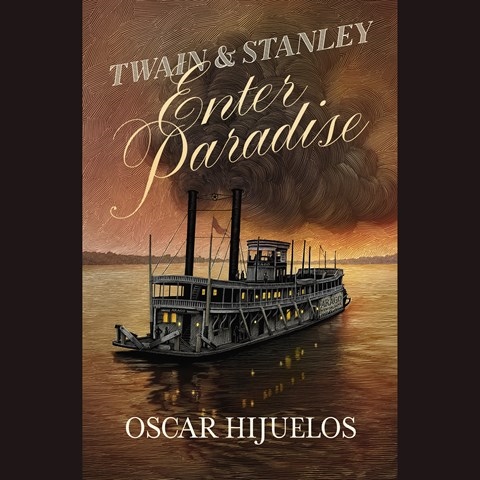 This mostly epistolary novel tracks the real and imagined friendship of Samuel Clemens (author Mark Twain) and Henry Morton Stanley (African explorer) from their meeting on a Mississippi riverboat before the Civil War through the end of their lives. Clemens, Stanley, and Stanley’s wife— painter Dorothy Tennant—are the main voices, ably performed by the ensemble of narrators. Henry Leyva captures the charming and tragic elder Clemens, and—more remarkably—James Langton, the bull-headed and searching Stanley. The vividly rendered Tennant—read by Polly Lee—matches both for energy and passion. Robert Petkoff ably covers the narration and other major characters. A meditation on Anglo-American imperial culture in the late nineteenth century, the story meanders from Cuba to the Congo. F.C. Winner of AudioFile Earphones Award © AudioFile 2015, Portland, Maine [Published: OCTOBER 2015]