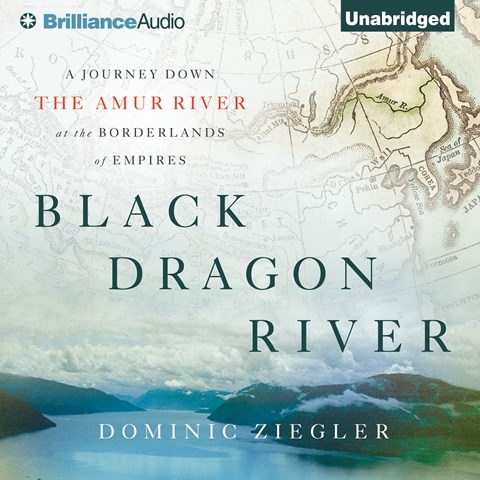 Narrator Steve West brings eloquent English diction to this journey down the Black Dragon River, the Amur. West enthralls the listener with Ziegler's narrative, which weaves together the region's Chinese/Russian history and the author's Asian travels along the world's ninth-longest river. West's delivery is careful and distinct, a skill that is essential in an audiobook that shifts from Russian to Chinese names and terms. West's performance--and Ziegler's text--captures the rich backstories of Genghis Khan, Nicholas the First, the Decemberists, and, of course, the Chinese, who lost a great deal of territory to their neighbors to the north. This travel narrative places the listener squarely into this mysterious, biologically diverse, and immense part of the globe. A.M. © AudioFile 2016, Portland, Maine [Published: MARCH 2016]