Home»Reviews»LIFE AND OTHER NEAR-DEATH EXPERIENCES 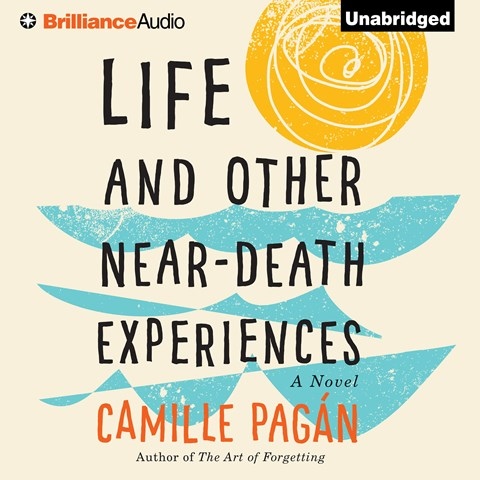 LIFE AND OTHER NEAR-DEATH EXPERIENCES

Amy McFadden's calm, quiet voice complements Libby Miller's demeanor as she faces the trials and tribulations of her life. Libby is handling her broken marriage and cancer diagnosis as best as she can. Eventually, they lead her to new love and unforgettable experiences in the Caribbean. McFadden's depiction of the dialogue between soft-spoken Libby and her deep-voiced new love make this a worthwhile listen. Even though Libby has a soft, feminine tone, her inner strength is depicted with hints of sarcasm and wit, especially during conversations with her husband and controlling boss. This soothing listen will inspire a more fulfilling life. D.Z. © AudioFile 2015, Portland, Maine [Published: DECEMBER 2015]