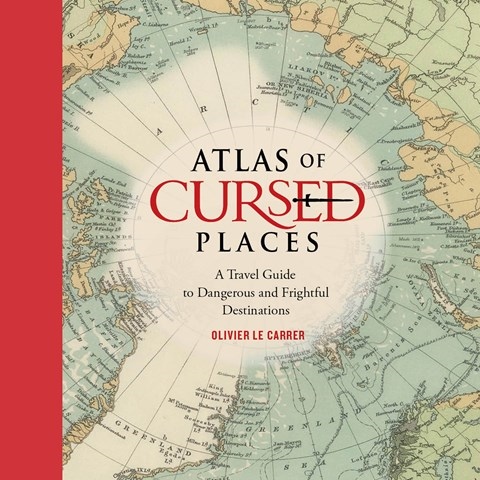 While there are plenty of books that describe wondrous bucket list vacation destinations, there are far fewer that take the tack of describing the most frightful and dangerous places on earth. Le Carrer's book does just that, covering 40 locations that display a wide variety of weird characteristics--from bizarre natural phenomena to purported paranormal activity. Narrator James Langton employs an intrigued tone to heighten the descriptions of the strange and creepy places described. Though his narration is appropriately spooky, this book may not be the best candidate for an audio edition, given its short descriptions and the lack of maps and photographs, which hampers the listener's ability to grasp the full graphic effects. S.E.G. © AudioFile 2015, Portland, Maine [Published: DECEMBER 2015]