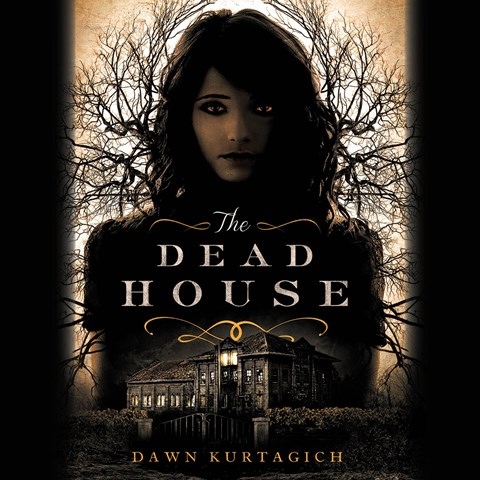 Charlotte Parry and Christian Coulson’s narrations, coupled with eerie musical snippets, set an ominous tone that draws listeners into this horror story involving two teenage girls. The story includes police reports, psychiatric evaluations, “video footage,” and diary entries surrounding the mysterious fire that claimed the lives of several students at Elmbridge High. Though it was Carly Johnson who disappeared in the fire, it’s the diary of Kaitlyn, a girl who seemingly did not exist, that causes the case to be re-examined decades later. The narrators infuse their performances with qualities that exemplify their characters’ emotional states, making the two girls easily distinguishable. They do stellar jobs with the secondary characters, as well. A thoroughly entertaining and engrossing production. J.M. Winner of AudioFile Earphones Award, 2016 Audies Finalist © AudioFile 2016, Portland, Maine [Published: FEBRUARY 2016]