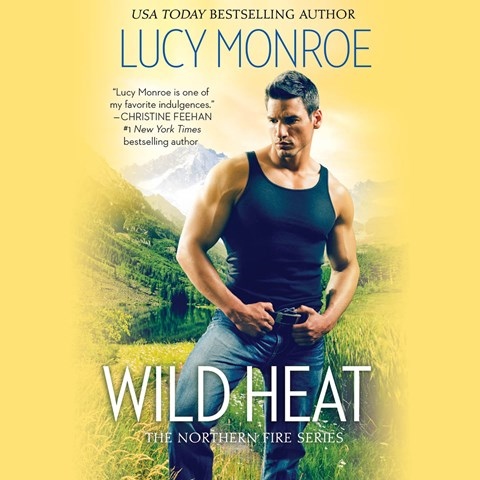 Narrator Scarlett Hart brings heat to snowy Cailkirn, Alaska. Returning home after an abusive marriage, Kitty Grant--who is also recovering from eating disorders--is determined to turn her life around. Hart evokes sympathy for the heroine but not pity. Back home is Tack Mackinnon, the man Kitty once left behind. He's still attracted to Kitty, but he's feeling cautious in view of what he considers to have been betrayal. Hart builds the sexual tension between Tack and Kitty, to the listener's delight. This is the first in a series, so listeners can look forward to more romance in Cailkirn. S.B. © AudioFile 2016, Portland, Maine [Published: FEBRUARY 2016]