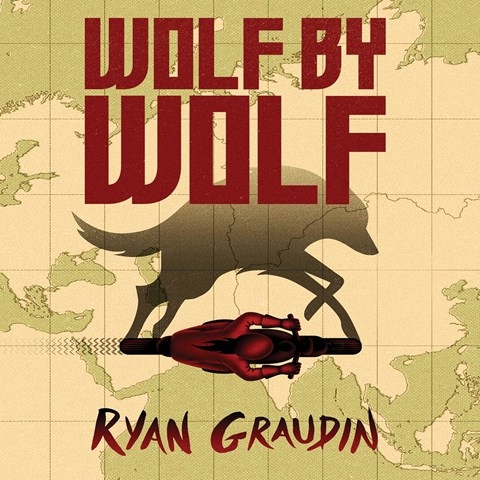 Christa Lewis’s breathy narration is apt in the novel’s opening as 6-year-old Yael is selected by a cruel commandant at a concentration camp to receive a series of shots that give her the ability to shape-shift. Lewis transitions easily between accents and emotional tones that color and define characters, situations, and time periods. Later, after Hitler has won WWII, 17-year-old Yael becomes Aryan Adele Wolf, who is hoping to win a continental motorcycle race—and an opportunity to assassinate Hitler. Lewis’s voice is fittingly breathless throughout the grueling race, fraught with the tension of intrigues, betrayals, and other twists. Lewis’s reading is as compelling as the fast-paced writing and the lyrical imagery. S.W. Winner of AudioFile Earphones Award © AudioFile 2015, Portland, Maine [Published: NOVEMBER 2015]