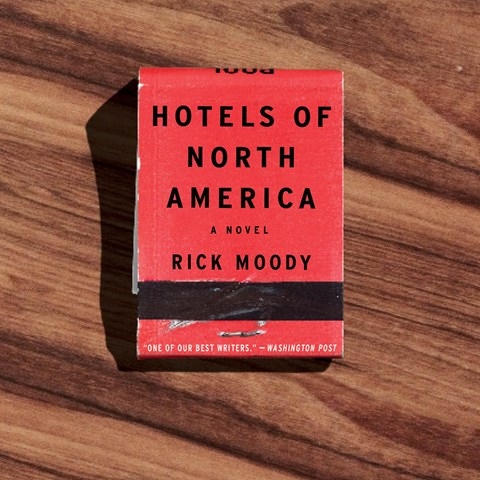 Narrator Jefferson Mays taps into the darkly disappointing life of Rick Moody's protagonist, Reginald Edward Morse, a man whose hobby is rating hotels online. Mays's drab tone heightens the irony of Morse's job as a motivational speaker. It also spotlights the depressed state of the character, who initially takes to the Internet to share his hotel experiences but ultimately winds up telling his life story. The intensity Mays infuses into Morse when he addresses his critics augments Moody's sardonic portrayal of the online rating phenomenon, making it darkly humorous. Mays's performance of this offbeat novel is well crafted and entertaining, but it's best not to listen to this audiobook en route to a hotel if one has anxiety about bedbugs. J.F. © AudioFile 2015, Portland, Maine [Published: DECEMBER 2015]