Home»Reviews»DOMNALL AND THE BORROWED CHILD 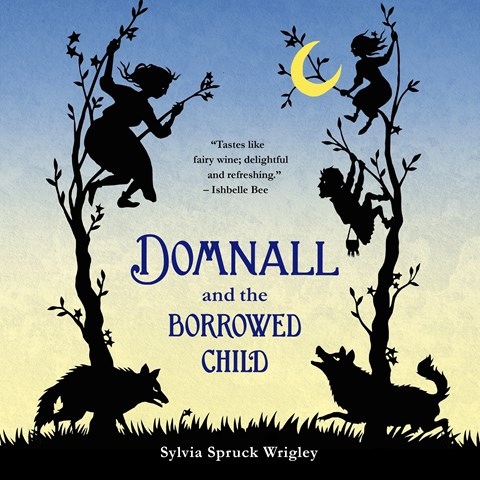 DOMNALL AND THE BORROWED CHILD

This charming audiobook assumes listeners have a working knowledge of the myths surrounding fairies. This is a quick tale, requiring close attention, but narrator Tim Gerard Reynolds's voice is steady, warm, and welcoming, so listeners never feel lost. There is urgency in the story itself--a fairy child must get human mother's milk or die--and the audiobook conveys this without ever rushing. The characters not only have delightful Scottish burrs, but Reynolds also gives them terrific personalities. Domnall is an older fairy a bit weary with life who simultaneously projects hopefulness that has not gone away. Young fairy scout Micol is eager and energetic and exasperated. Human characters can sound faintly sinister, a quality that makes sense in this fairy tale told from a fairy's perspective. G.D. © AudioFile 2016, Portland, Maine [Published: JUNE 2016]