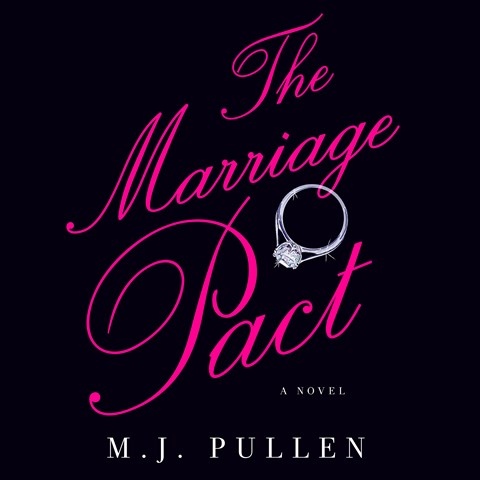 Kathleen Early's clean and well-paced narration works well for this story of emotional maturation. Marci Thompson revisits her life choices when her affair with her married boss appears to be over. One of those choices is her relationship with her longtime friend, Jake. Long ago, they had a one-night stand and even made a future marriage pact if they were both still single. Early's portrayals, while not distinct, are heartfelt. Despite the difficulty in caring about these characters, neither of whom is particularly likable, Early propels the story with deftness and an appropriate tone. A.C.P. © AudioFile 2016, Portland, Maine [Published: FEBRUARY 2016]