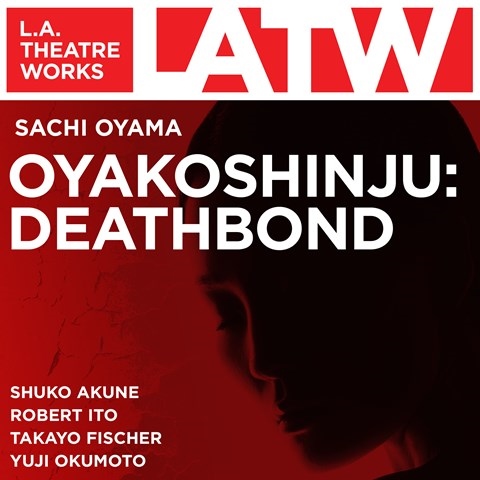 TV veterans Shuko Akune ("Scandal") and Robert Ito ("Quincy, M.E.") lead a superb group of Asian-American actors in this sharp, poetic, devastating examination of the culture clash that a young, divorced Japanese woman experiences when she remarries and moves from Hiroshima to California. Akune is especially good at discovering the vocal freshness and wry humor in young Keiko's monologues as she learns English by watching television and wraps herself in the laughter and love of her two small children. When her husband leaves her for another woman, Keiko leans on unbending traditions to deal with her shame. This production, which captures the play's 1991 world premiere, deserves to be heard again. B.P. © AudioFile 2015, Portland, Maine [Published: NOVEMBER 2015]