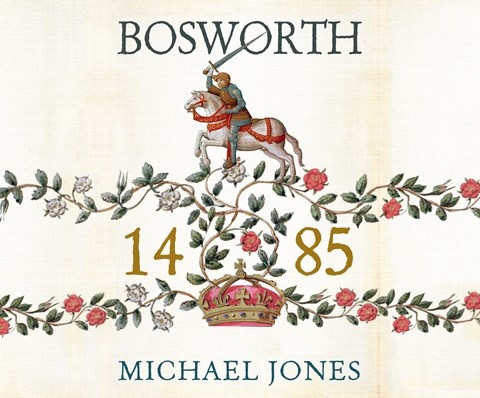 BOSWORTH 1485 Psychology of a Battle

Listeners follow a talky and repetitive history of the battle of Bosworth (where Richard III was killed) that almost studiously avoids the excitement of combat, though the brief description of some pivotal fighting is enthralling. Narrator Peter Wickham's quiet tone and almost intimate manner seem gauged to enhance but not outshine the often dry text. His voice, accent, and tone are distinguished and dignified, and he reads with expressiveness and intelligence. He takes full advantage of his few brief chances to act, declaiming some Shakespearean lines with a passionate energy that is riveting. But the lack of essentially important maps robs this audiobook of much of its informational value, and even Wickham's skilled performance can't quite make it enjoyable. W.M. © AudioFile 2016, Portland, Maine [Published: FEBRUARY 2016]